The first match of the season was on May 8th against Carrickmines at Carrickmines. A slight disaster for HPCC who lost 8-1 but this was offset, to some extent, by a most substantial and enjoyable tea.

On May 29/31 a somewhat reduced team of four visited Argideen Vale in West Cork for our annual golf croquet match. The hospitality of the hosts rather obscured the scoring of the games but it is believed that HPCC emerged more or less victorious.

HPCC was the venue for our annual match against Canterbury on June 19/21. HPCC just managed to hold on to the Trophy - the 2 foot long wooden spoon - yet again. Still, the weather was exceptionally good the whole weekend.

TCD beat HPCC this year. They fielded an unusually strong team for their visit to HPCC on July 4. At least that’s our excuse. 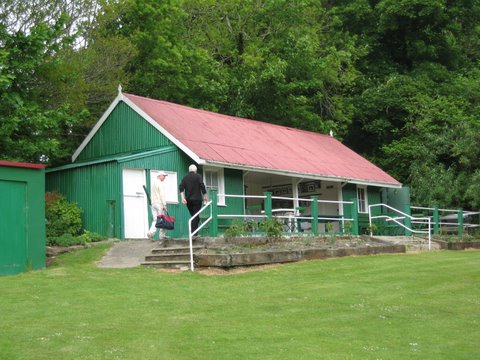 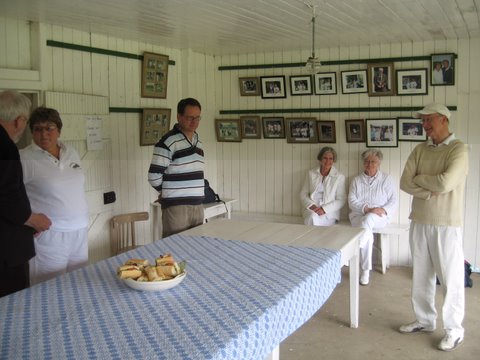 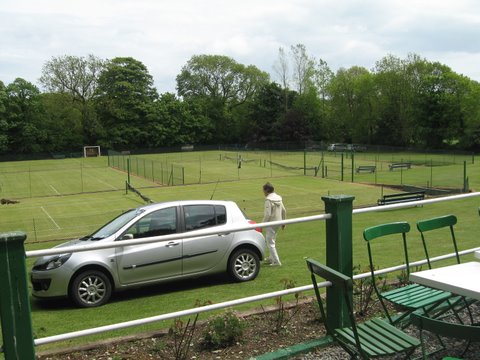 Photos from the Canterbury Match. 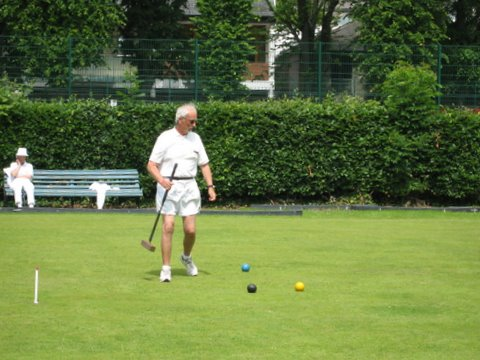 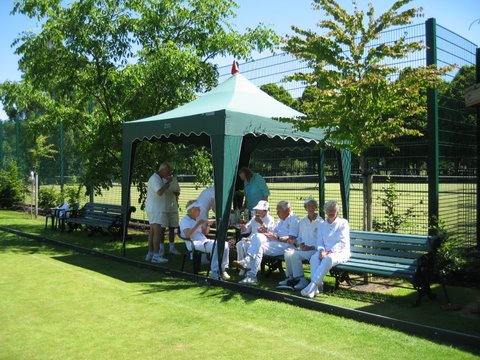 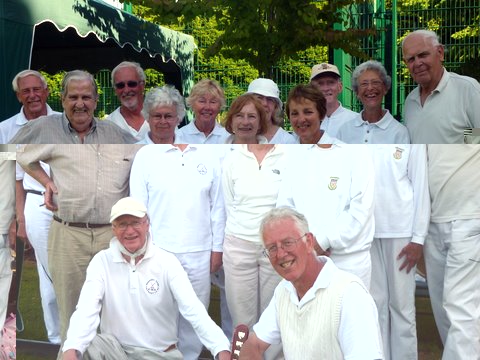