A full list of the results of these games can be seen at
http://croquetscores.com/2015/ac/cai-v-sca-appleton-trophy/cai-vs-sca

Campbell Mossison, the SCA captain, has written a very interesting report on the match at
https://www.scottishcroquet.org.uk/index.php/competition-reports/2015/c…

One particularly interesting game was between Jane Morrison & Frank Martin of CAI against Campbell Morrison & Janice Duguid of SCA. In the play during which time was called the CAI team drew level on points. Jane had pegged out Campbell's ball and Janice was unable to score a point in the turning following time out. So it was down to sudden death, watched by all the other players whose games had already ended. Fortunately for CAI, Jane was able to peg out her own ball to gain the winning point. 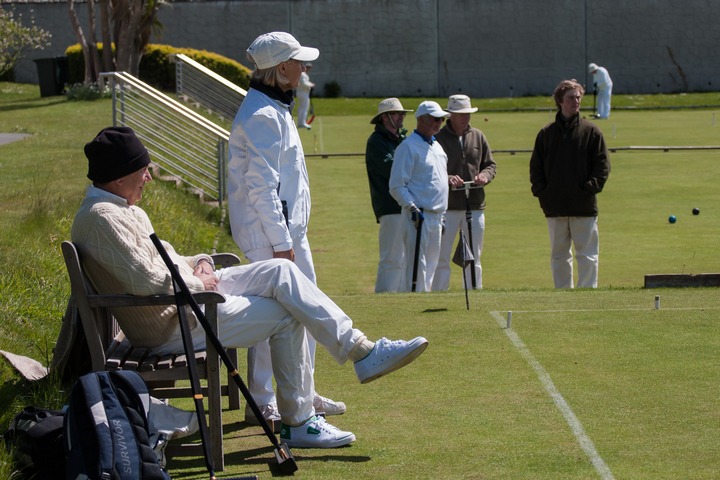 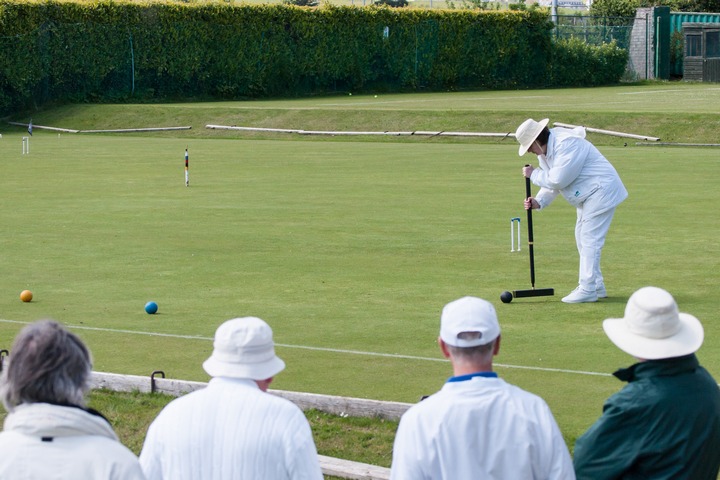