The extended Irish squad for the upcoming World Team Golf Croquet Championships has been named and their preparations for the event have began in earnest. The group are aiming to improve upon their performance in the last tournament in Johannesburg where they performed somewhat below potential.

As part of this, the CAI has tasked Danny Johnston with putting together a structured programme of coaching as well as mental and physical preparation for the upcoming event to be held in London in May 2016.

The squad had it's second session last weekend where the brave souls showed their commitment to the cause by battling the elements in Herbert Park. Following on from the first session in Carrickmines, the players performed a battery of tests under the watchful eye of their coach who is keeping records to monitor player progression and enable development. Following this, competitive play was undertaken as part of the squad's winter block.

As the winter draws in the squad will focus less on court time and more on the intellectual elements of the game: tactics, mental preparation and decision making to name but a few.

We hope that this year's team will be highly competitive come May and perform at it's peak as there is a strong chance of winning the event if this happens, emulating Ireland's World Association Team Championships win in 2014! Keep an eye here for updates and photographs, as well as croquetscores.com for competition results. Thanks to the hosting clubs for the generosity thus far in allowing our use of their facilities. 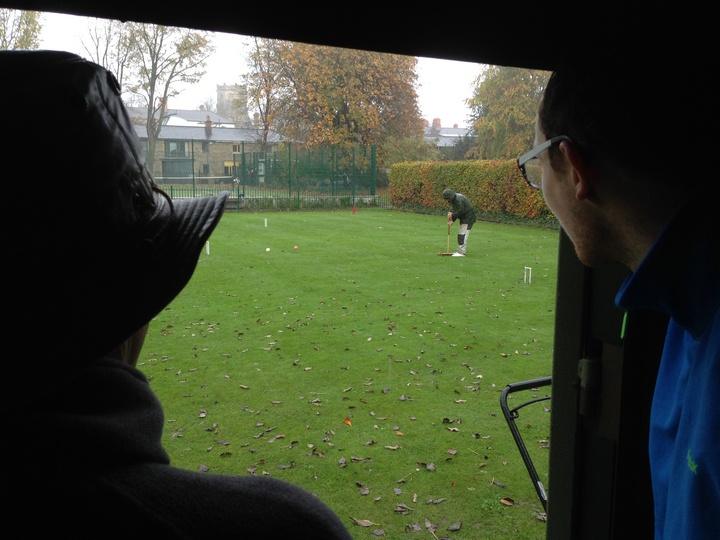 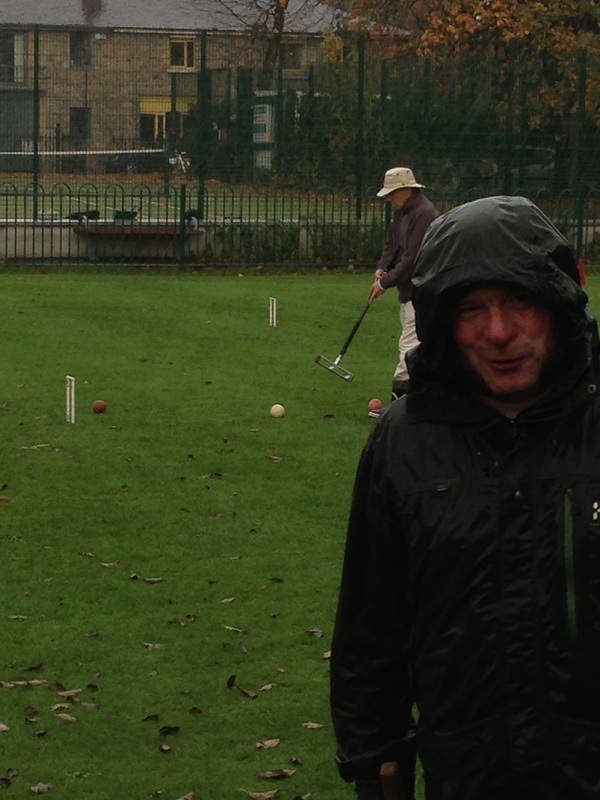 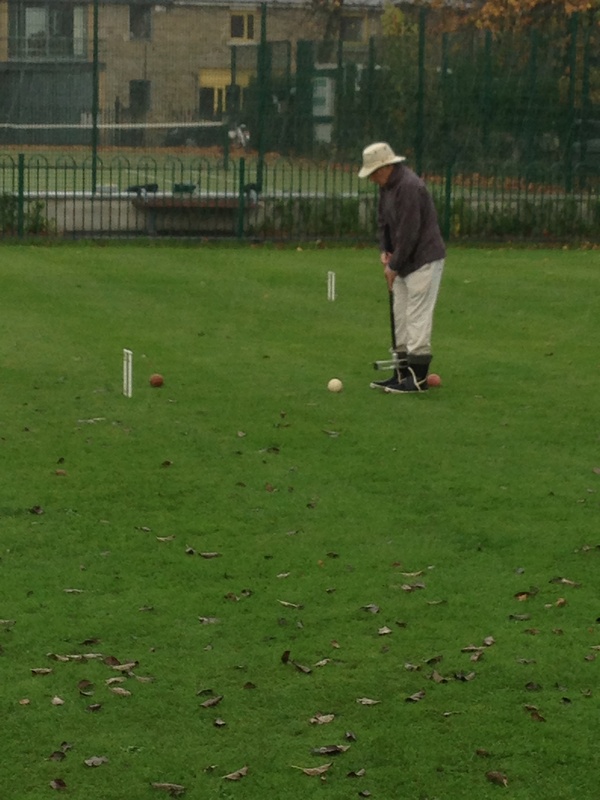