Danny Johnston beat Kieran Murphy in the final of the Irish Masters Division two championship and claimed the Herbert Corbally trophy for 2010.
Andrew Johnston beat Ed Cunningham twice to win the Division one title and become the holder of the Cyril Corbally trophy for the first time.
The CAI wish to thank Carrickmines for the use of their lawns for the finals of this event. 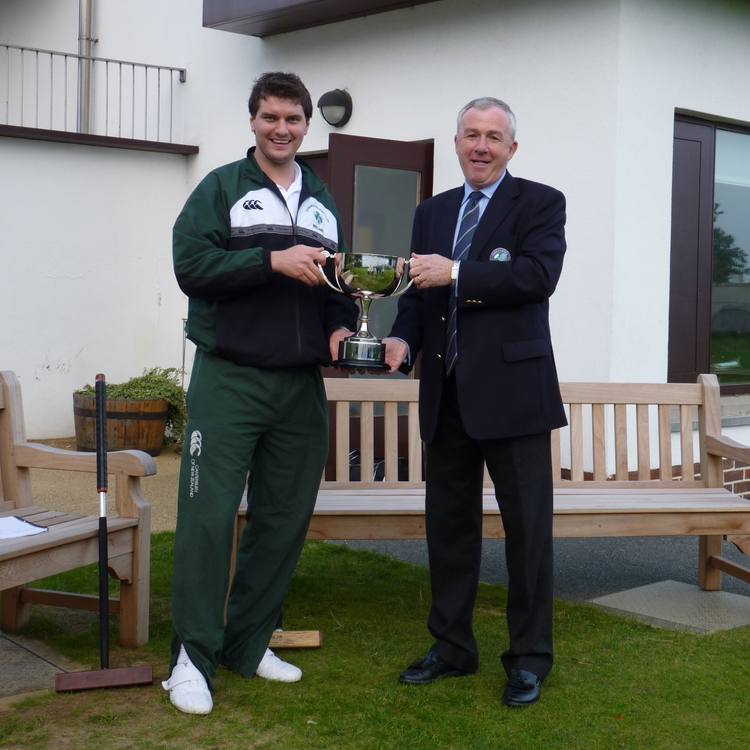 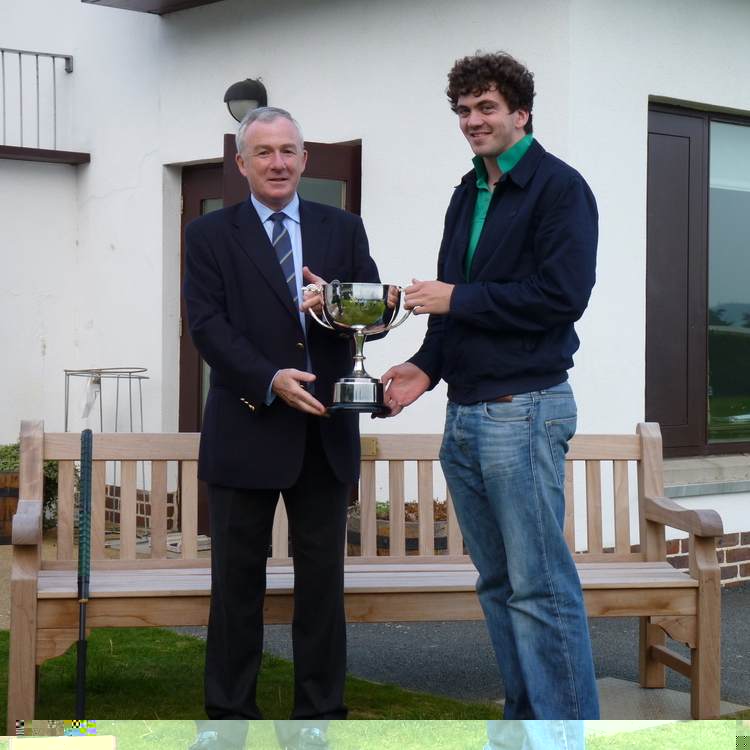